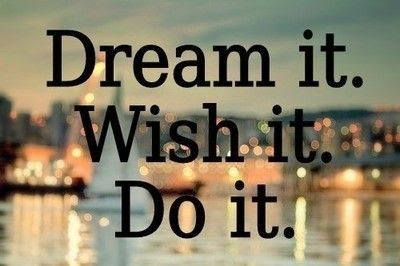 Uncle Tunde – we call him Bros T – is one of my favourite relatives; he’s the one who gets reprimanded by our parents for trying to spoil our milk teeth with too much chocolate and sweets. He’s also the funny one, always having a story to tell. We believed everything and enjoyed all the tales of what he’s seen, heard, read and experienced during his lifetime. As we grew older, the stories became less believable and we’d give ourselves knowing looks as if to say, “fabu” (the rough vernacular translation for fable).

Of all the stories, the one that stuck with me over the years was the story of his life. Bros T got a job with a shipping line in the early 80’s after finishing secondary school. His original goal was to get a degree in Law, practice for a few years and then move into the academic world to become a university lecturer. Unfortunately, he couldn’t because there was no money to finance his education.

Years later, after working his way up the ranks at the shipping company, Bros T was comfortable enough to chase his dream of being a lawyer but he couldn’t shake the niggling thoughts: “I won’t fit in.” “I don’t think I’m smart enough.” “I don’t think I’ll pass.” “It’s too late for me to go back to school.” Now, anytime a Law related topic came up for discussion, Bros T would say, “And I would have been a great lawyer oh,” a rueful smile on his face. There’s no mistaking the fact that he looks back with regret at not taking the bold step of going back to school.

The major reason he didn’t follow through on his dream was FEAR. That fear brought a lot of questions and doubts into his mind. But how would he find answers to all his questions if he stood rooted to a spot and didn’t take the plunge? Fear is the number one dream killer; it brings with it, self-doubt, worry, and feelings of inadequacy. Many young people’s dreams have been frustrated due to fear.

We all have our questions, “What if this?” “What if that?” Sometimes the enormity of our dreams scares us silly but we often forget that we don’t need to start big. If you’ve got a big dream, who says you can’t start small? The important thing is that you’ve started. There will be challenges and obstacles but if it is a God-given dream, those challenges will be stepping stones to help build you up.

In actualising our dreams, we sometimes forget that the first set of actions might be in the form of preparation. If you have to hold on to learn a few things before making the jump, why not do so? Preparation is key: what is the use of spending days cutting a big tree with a blunt axe and not succeeding, when you can spend hours sharpening the axe before the actual cutting?

If you don’t start where you are, how will you get to where you want? Start where you are, use what you have at your disposal and begin to do what you can. If you have put God’s in the picture, you will achieve it. In the Bible (Judges 3:31), a man called Shamgar was recorded to have saved Israel by killing 600 Philistines with a cattle prod (ox goad). Fantastic story, isn’t it? A cattle prod; not a sword! Shamgar didn’t wait till he had a sword in his hands, he had a cattle prod and that’s what he used. He started where he was and used what he had at his disposal. In the end, he made his mark – even though he was mentioned in just one verse in the bible!

What is a man if he can’t dream? Man is essentially wired to dream, to aspire, to become a better version of himself every single day and make his mark positively wherever he finds himself. Have you got a dream? Quit piddling and start now!

I’ll leave you with this encouraging picture I found…

In the end, it mostly depends on whether you want to, or not 😉

What is a man if he can’t dream? Man is essentially wired to dream, to aspire, to become a better version of himself every single day and make his mark positively wherever he finds himself. Have you got a dream? Quit piddling and start now!

Wanted to post something different before I came across this and I just had to share because it just captures what I really believe about love and marriage. It’s insane, really! But the core truth of it all is that love is a choice. And when we approach our relationships with this mindset – a mindset that abhors throwing things away just because it cant be fixed, we’ll begin to enjoy more wholesome and rewarding relationships with our loved ones.

I’m not married yet, not even close. Heck, I don’t even know when or if it’s gonna happen but If I’m gonna take that step, it’s definitely going to be a step of loving intentionally.

Read, enjoy and be impacted.

In 130 days I’m getting married, and a friend recently asked me why I love my fiancé. I wanted to share a deeper perspective on Amanda and I’s relationship, so before I answered why I love her, I had to first explain to him the reasons I don’t love my future bride to be.

I don’t love Amanda for what’s on the inside either.

Now don’t get me wrong, there are many things on the inside and outside that I love about 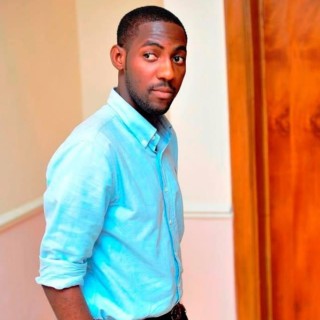 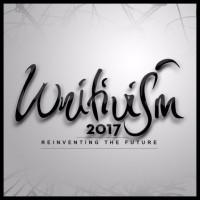 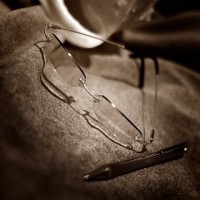 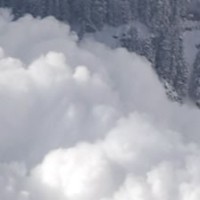 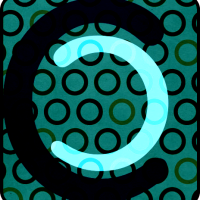 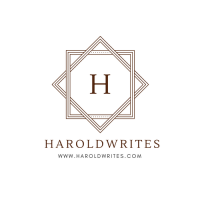